An Interview with Louis Markoya

Dr. Miguel Escribano's wayward existence as an itinerant artist and sometime scholar began in the U.K. in 1966. After completing a degree in Spanish and Latin American Studies, Miguel lived a lazy life on a rooftop in Sevilla for 8 years, painting and exhibiting, and very occasionally working. This was followed by 8 years in London, working front of house at the Royal Academy, Tate, Hayward and National Gallery, while taking an M.A. and Ph.D. at the University of Essex, with theses titled The Visible Man/The Invisible Woman: the absence of Salvador Dalí’s mother, and Dalí's Religious Models: the Iconography of Martyrdom and its Contemplation, supervised by Professor Dawn Adès. Miguel now lives in Tyresö, Sweden, where he runs the Konstverket Arts Centre. He is an active member of the International Society for the Study of Surrealism, and is currently Visiting Fellow at the Dalí Museum, St. Petersburg, Florida. 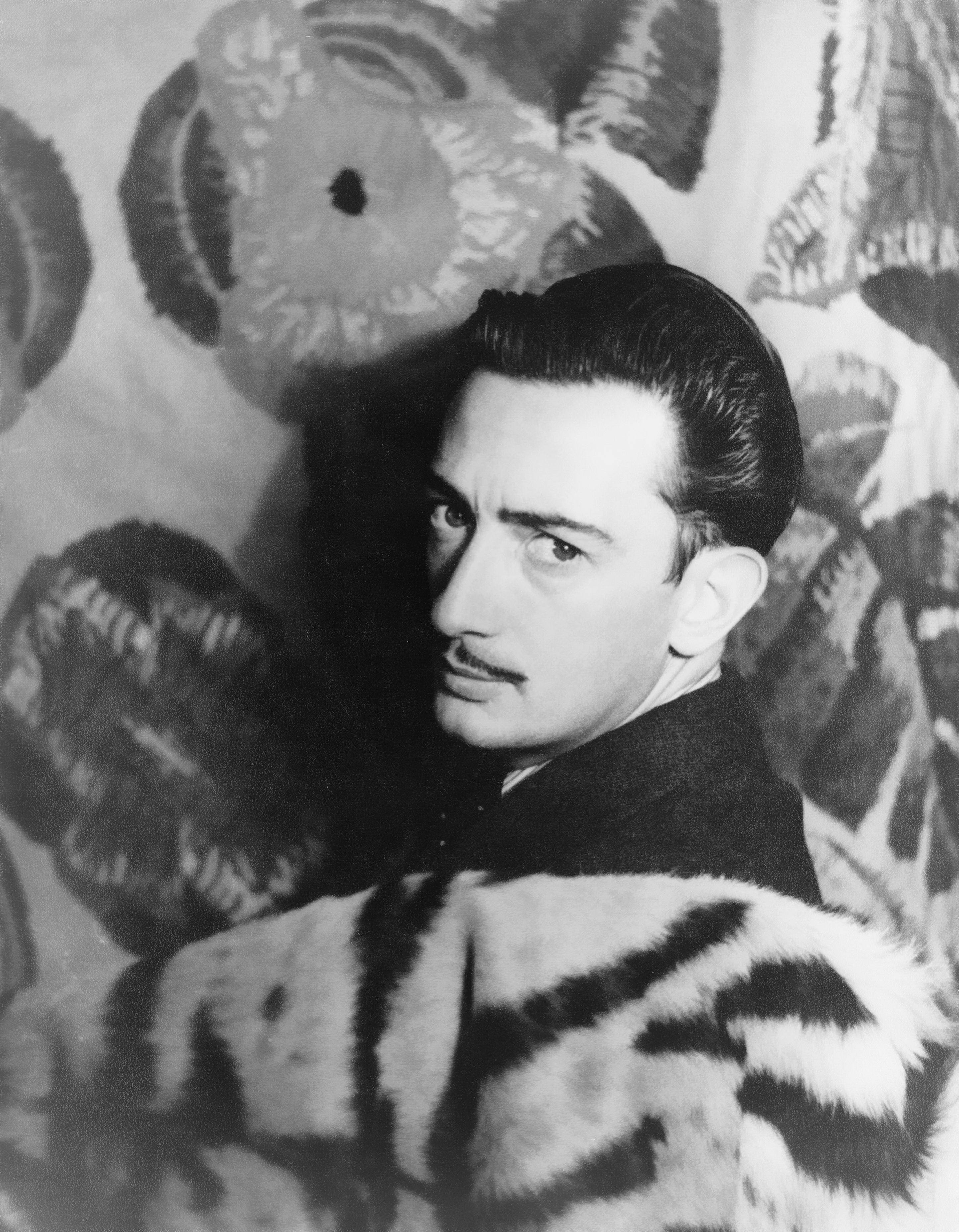